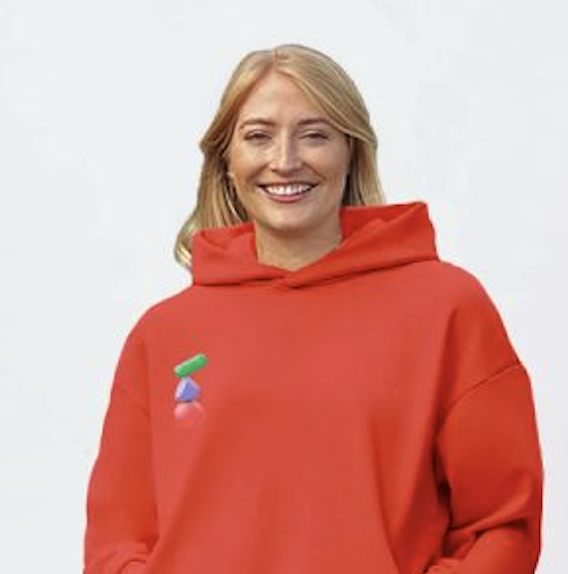 Fintech start-up Gimmie is riding the wave of growing demand for flexible buy now pay later (BNPL) services in Australia and offering consumers greater choice for how and when they want to pay.

Gimmie was founded in 2020 and offers greater flexibility for Australians who want to buy big-ticket items like furniture, appliances, TVs and tech but would rather not pay the whole amount upfront. People can purchase items directly from Gimmie’s online marketplace and choose between 1-year or 2-year payment plans, with the option to pay out their plan in 90 days, and only pay the retail price.

Gimmie Head of Marketing, Brendon Harrington, says using a brand tracking software like Tracksuit is a very effective way to explain the performance of your brand to stakeholders less well-versed in marketing.

“The ability to flick between different metrics and compare our brand with competitors in a highly visual dashboard just gets much better engagement than a bunch of numbers in a spreadsheet, unsurprisingly. The word clouds are also great as it provides some context around the emotions and feelings customers have towards ours and competitor brands.”

Tracksuit data shows that consumers are strongly identifying Gimmie with being a new player in the BNPL market, with ‘new entrant’ and ‘new’ coming through strongly as brand associations on their Imagery tab.

‘Quick’, ‘reliable’ and ‘easy to use’ are other brand associations that show Gimmie’s marketing activity is landing with consumers, seeing as one of their core messages is ‘Big purchases made simple’.

Given the variety of personal finance products available in the market with different products they apply to and payment plans, brand building is essential in the BPNL category to connect with consumers and build trust.

Gimmie’s branding is purple, playful and uses language that highlights how easy the experience can be for shoppers. With glowing reviews online like, “Completely painless to deal with and it's a bunch of real Aussie battlers on the end of the phone. 11/10 would recommend.” It’s clear that Gimmie’s down-to-earth approach is resonating with consumers.

Prior to Tracksuit, Gimmie was using sales numbers, web traffic and anecdotal feedback to track brand health. This involved a lot of testing, learning and tweaking as the start-up evolved.

“The challenge with this approach is that you’re blind, to a degree,” Brendon says.

“You can see results immediately, but you don’t really know how or why engagement went up or down… just that it happened. Having external research that sits outside of digital platforms and proprietary data provides a good yardstick for brand health.”

In a highly competitive category like BNPL, keeping an eye on the market’s movements is key.

Getting cut through to consumers

In 2021, Gimmie launched its first big TVC campaign with Rumble Strategic Creative called It’s how we buy now. The campaign sought to highlight the supreme buying confidence that comes from shopping with Gimmie via a comically big-headed main character.

Brendon says Gimmie knew it would have to do something a little different in order to achieve cut-through in the populated BNPL market, so they used down-to-earth humour to appeal to everyday Australians.

“When you have brands like Afterpay, and Zip spending big dollars and with broad reach across the retail sector, it’s hard to compete for attention – which is why creativity needed to be our differentiator,” Brendon says.

“The tagline, ‘It’s how we buy now’ also sums up the broad sentiment in the market and is more emotive than some of the more functional taglines from the big players.”

Since the campaign launched and was well received in market, Brendon says it’s been interesting to use Tracksuit to watch different brand metrics shift as Gimmie has made changes to their brand and performance marketing.

“It’s helping reinforce a strong brand-led approach while Gimmie is still in this early growth stage.”

Gimmie has seen positive growth in brand awareness, increasing it by 3.7% from July through September. At today’s buy now pay later category size of 7.6 million, when extrapolated out, that’s an extra ~259,000 humans who have become aware of the brand, coming to ~405,000 total consumers who are aware of the brand at the end of September.

Tracksuit data also shows that between July and September 2022, Gimmie has grown the number of people investigating using their brand by 2.4%. That’s a difference of ~26,000, bringing the total to ~193,000 people.

Brendon says since June, Gimmie has shifted its focus into brand advertising campaigns across YouTube and Facebook using 30 and 15 second ads, as well as 6 second bumpers.

“While we’re still very much in digital conversion channels, we’re finding our brand ads are converting so much better overall – helped by their engagement,” he says. “What we’re just seeing now is the compound effect of sticking to the plan and focusing on building brand awareness.”

The long and short of it

Most marketers can relate to the struggle to get the spending allocation right between performance marketing and brand marketing – particularly as an early-stage company.

Research by marketing effectiveness experts Les Binet and Peter Field suggests that on average, brands should be spending 60% of their marketing budget on brand building and 40% on sales activation (performance marketing).

All too often, brands over-index into performance marketing as it’s easier to measure.

Brendon says Gimmie’s business model naturally led to a focus on outcome-based marketing like paid search and performance on social media, but he found this wasn’t always effective at turning leads into customers.

Tracksuit’s data provided an understanding of where in the brand funnel Gimmie had the opportunity to improve in order to drive better leads: Awareness.

“As an ecommerce and BNPL business in one, there is a huge focus on sales and efficiency of spend, especially when you’re starting out. That leads to a natural inclination towards retail and outcome based creative and a heavier weighting towards paid search and performance social,” Brendon says.

“There isn’t anything wrong with that approach per se, but it became clear that we were just driving a lot of web traffic and people were just bouncing straight out again. What we were able to see is that despite a relatively high click through rate, our onsite conversion wasn’t up to scratch.

“By using the insights gleaned from Tracksuit, it was obvious that our brand awareness was still very low and many customers didn’t have a clear understanding of our proposition. However, by upweighting our brand-led messaging in-market, we’ve been able to attract more qualified leads and actually increase sales, while reducing our in-channel marketing spend.”

As a challenger brand in the BNPL industry, for Gimmie, building further brand awareness among consumers will be key.

With its excellent long-term creative campaigns and “real Aussie battlers” helping customers over the phone, it’s on the right path.

Brendon says Tracksuit has helped Gimmie demonstrate the value of brand marketing as a key driver of not only awareness and consideration, but also sales.

“I'm able to shift the internal conversation away from Cost Per Acquisition (CPA) in pure performance digital channels and look more holistically at our marketing mix.” 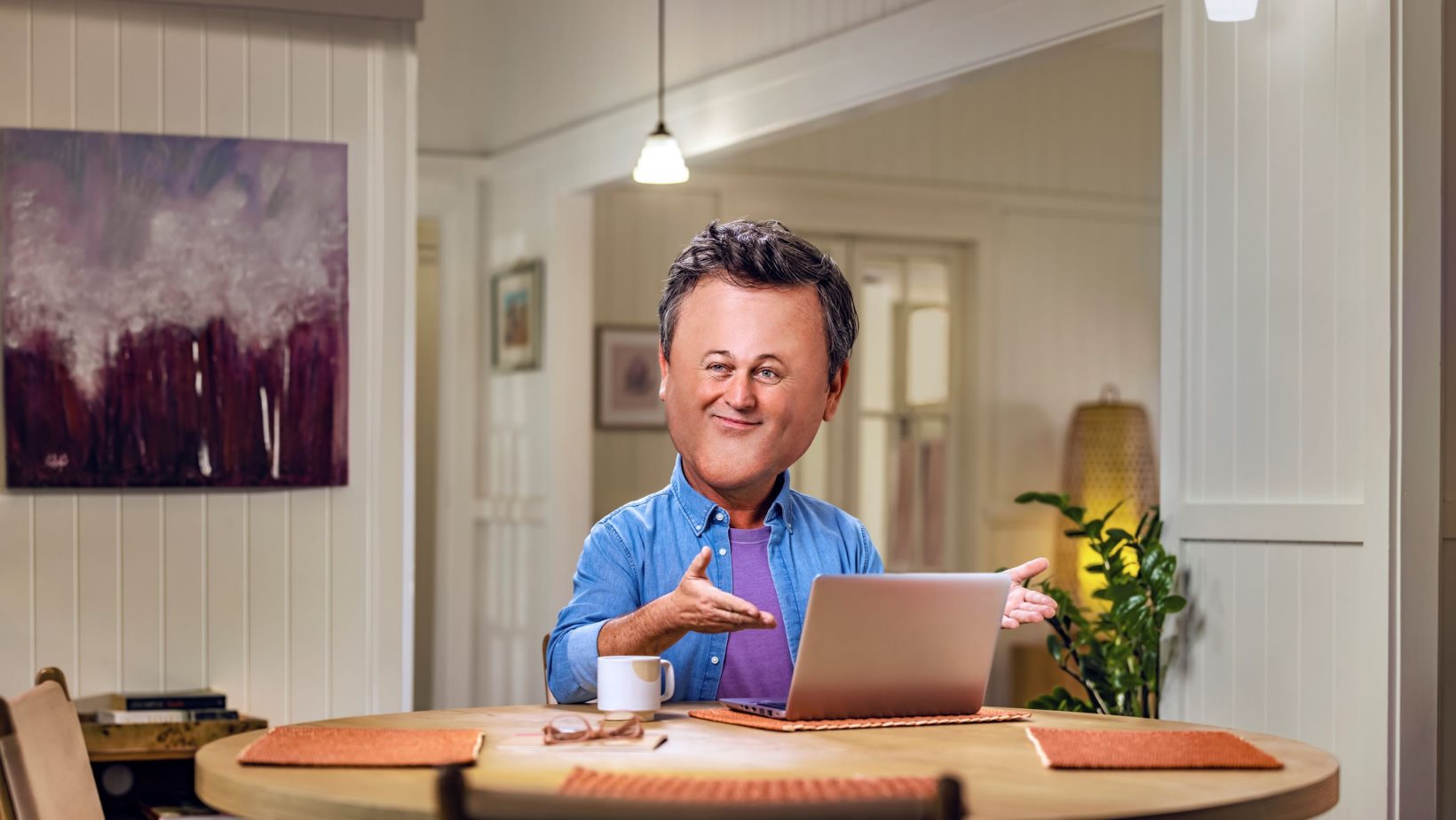 Start growing your brand today.
Request a Demo
Get monthly brand insights to help you win.
Thanks! We'll be in touch soon.
Oops! Something went wrong while submitting the form. 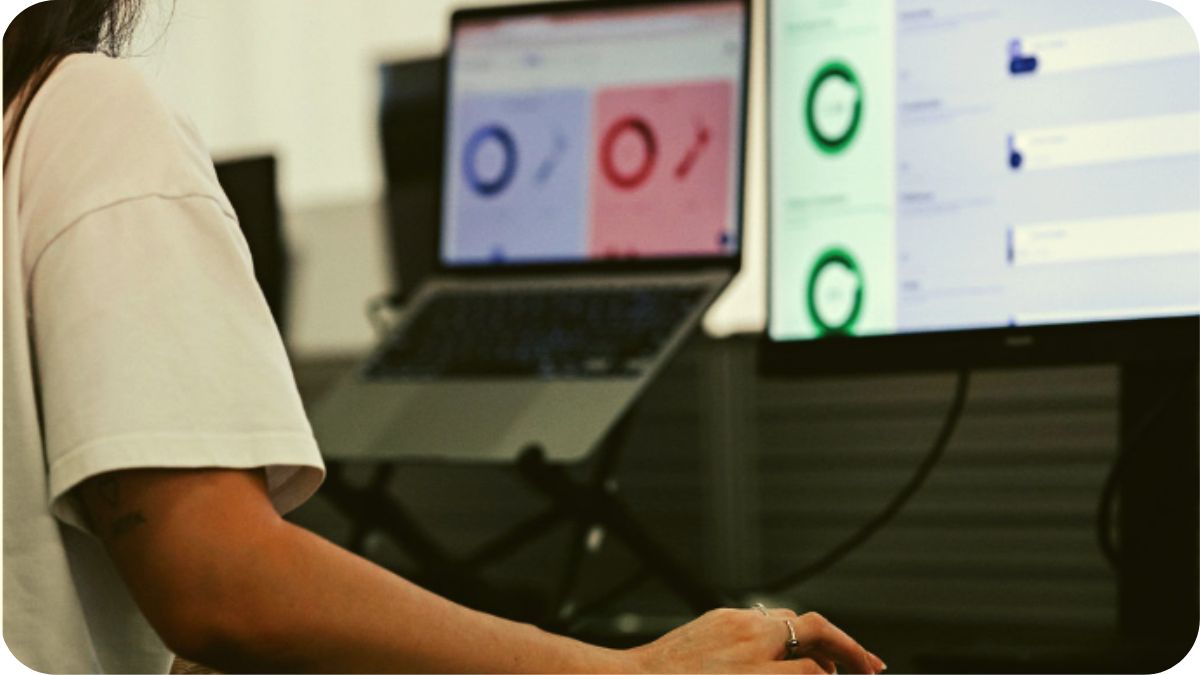 Blog
Heaps Normal: Raising the bar for beer and brand 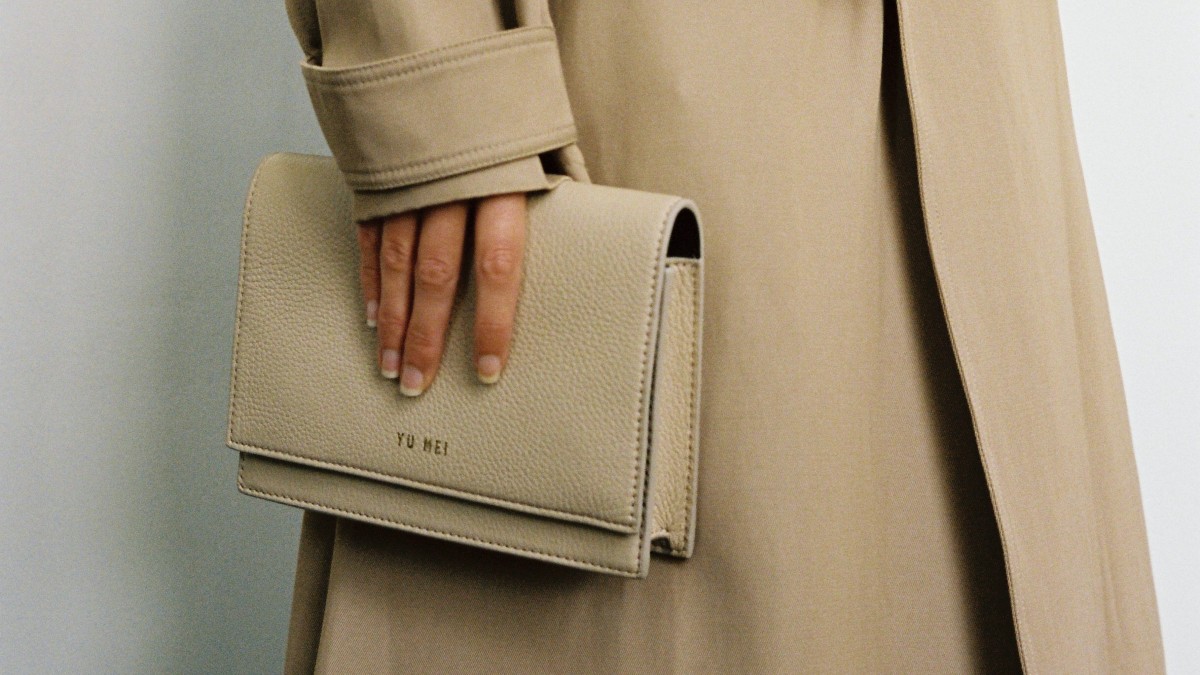 Blog
Case study: Yu Mei, you a-mei-ze us – why brand is this label’s most valuable accessory 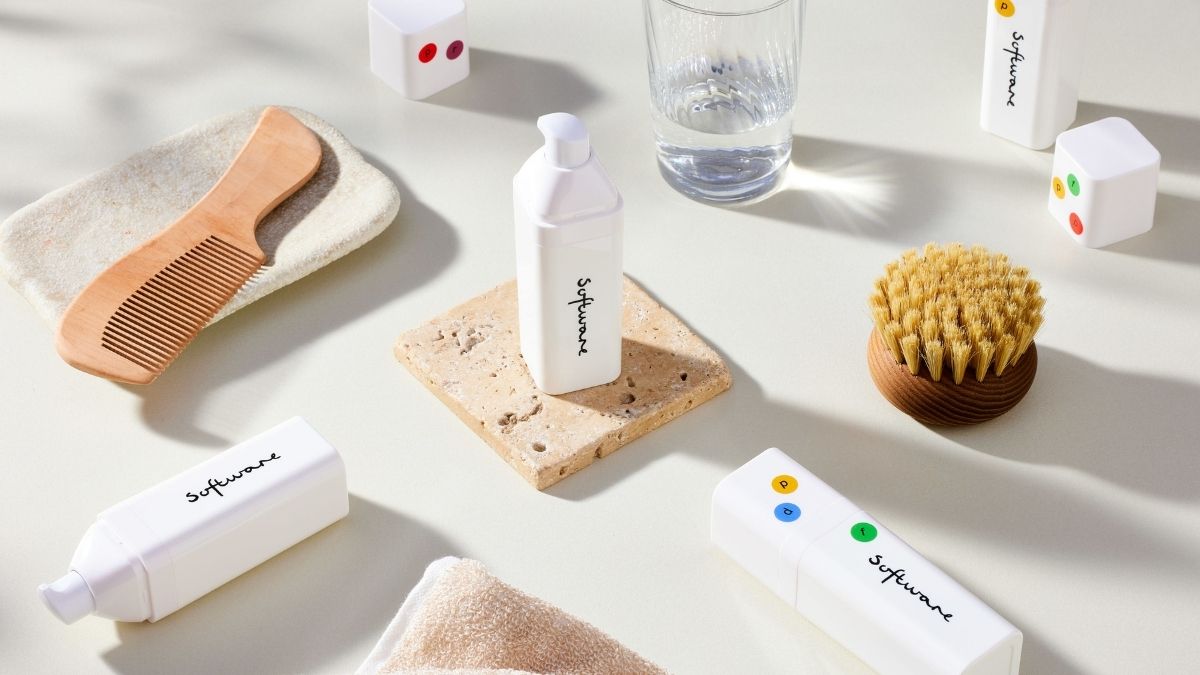